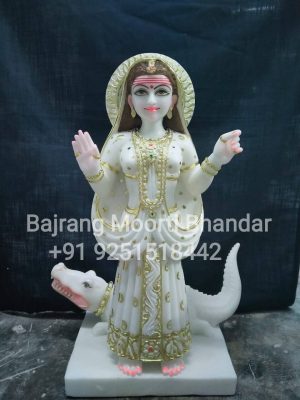 Bajrang Moorti Bhandar are known as the exporters ,manufacturer and suppliers of Marble  Khodiyar Maa Murti. The khodiyar mata statue is maked with the crocodile on its back bottom face whish is known as the vahaan of khodiyaar mata. We deals in khodiyar maa murti online anywhere in the world mainly in the Countries like USA , THAILAND, UK, MALAYSIA AND IN many states of the INDIA like GUJRAT , MAHARASHTRA, ANDHRA PRADESH and in many other states of INDIA where we supply the khodiyar mata murti. 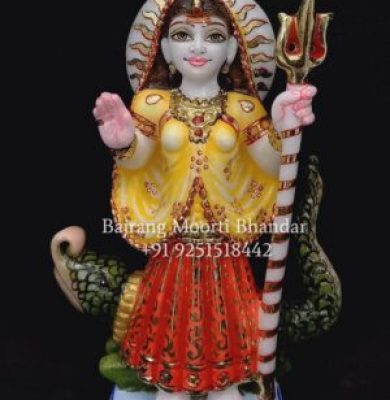