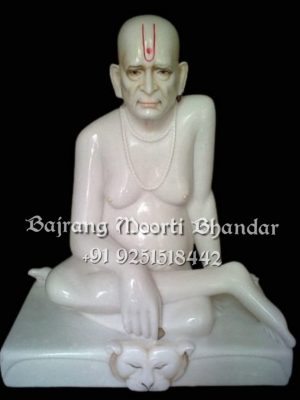 Lord Swami Samarth is also known as akkalkot. Swami Samarth  is widely considered to be the fourth (third in physical form). Our Company makes a well Defined Swami Samarth statue for Home any devotee of swami samarth can now pray from anywhere in his House.

Bajrang Moorti Bhandar are known as the manufacturer and suppliers of Akkalkot swami samarth murti in all over the world. Our all statues are well designed with good Carvings have also been done in all Murti.

We Deliver Swami Samarth idol in all over the world in the Countries like USA, CANADA, UNITED KINGDOM, RUSSIA, THAILAND and in other parts of world. As you can see we also make small swami samarth statue for home with well carvings are done in the statue.

Our company designs very good and well Polished murti of Akkalkot swami samarth murti for home and temple at very reasonable prices. If anyone is a Devotee of Swami Samarth can place a order for their statue for there Home and Temples at a nominal Price Ranges. To Know more about Akkalkot Swami go to Wikipedia. 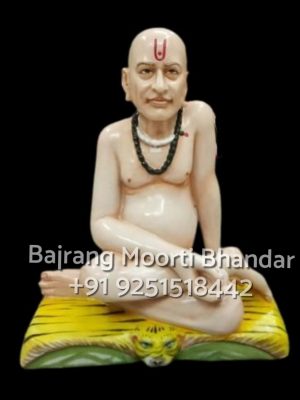 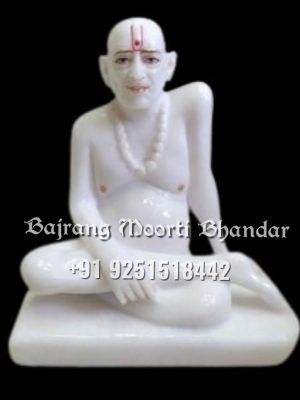 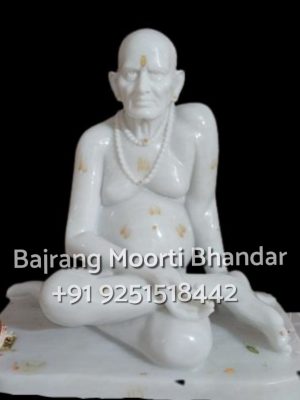 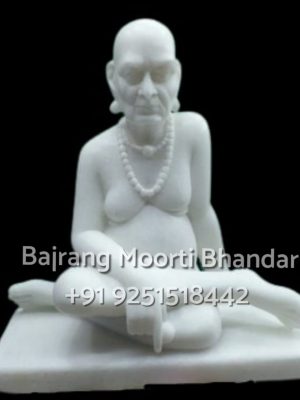 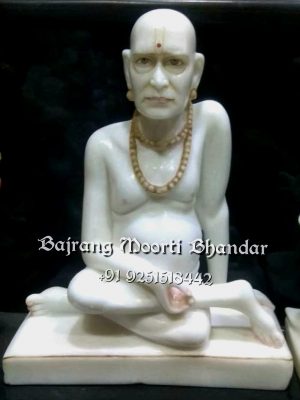 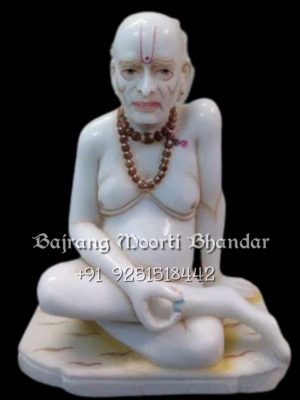